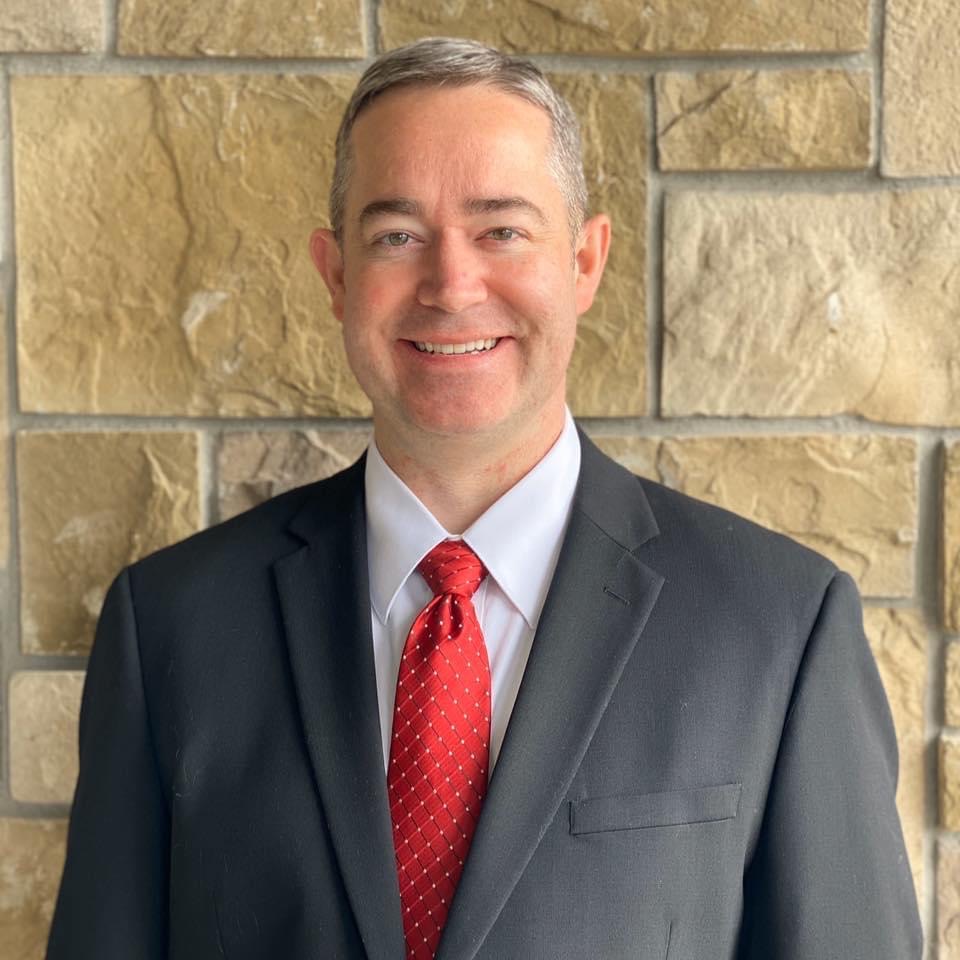 He is incredibly gentle and thorough. The BEST dentist we have ever had. He really cares about his patients. I ALWAYS recommend Dr. Huffaker.

Dr. David Huffaker is the best dentist I've ever had in my life! He always gives me full details on what's going on with my dental work, which is greatly appreciated! I've been going there for 8 years, and don't plan to stop.

Dave does a great job of explaining what he's doing while he's doing it. He's very friendly and very professional.

Dr. David M. Huffaker was born in Salt Lake City, Utah to Dr. Todd and Maureen Huffaker. His family moved to Oregon soon after he was born to work at a dental practice in Grants Pass, then returned to the South Davis County, Utah area when he was nearly 2 years old. David attended local public schools and went on to pursue additional education at Weber State University. He also served an LDS Mission in Bogota, Colombia where he learned Spanish. While on his mission he had a dental emergency and noted the good care of the doctor who fixed his tooth. Right there he determined to follow in his father’s footsteps and become a dentist. Just three years into his undergraduate studies at Weber, he was accepted to the West Virginia University School of Dentistry. There he received his Bachelor’s Degree and in 2005 his Doctorate of Dental Surgery degree. He then completed a one-year General Practice Residency at Denver Health Hospital. David returned home to Utah and established his dental practice in Centerville in July 2006.

David met and married Chelsea Hinckley in April 2009. They have four young children and live in Bountiful.

Dr. Huffaker aims to educate and inform each patient as they map out individualized dental care plans. He wants his patients to know all the available treatment options and make informed decisions regarding their dental health. From preventative care through restorative care, his gentle dentistry puts patients at ease as they work together to create and maintain beautiful smiles! 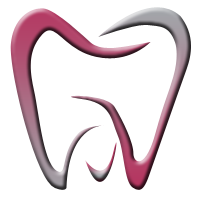